DRaS i has started focussing on imparting curriculums on emerging defence technologies and maritime security at universities and academia under DRaS i Learning Initiative.

‘DRaS i Learning’ is currently conducting elective courses on ‘Defence Technology’ (DT)  at B Tech/UG level in Universities. This initiative is in line with the AICTE directives asking universities and colleges to give added impetus to Defence Technology (DT). All the sessions are conducted by retired military officers having vast field experience in a hybrid model (combination of offline and online mode). These retired officers of the armed forces carry a pearl of huge wisdom and experience which they are willing to pass it on to the next generation.

The topics currently focused on are given below 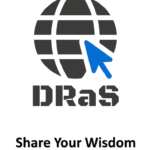 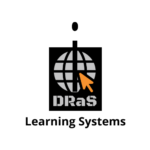 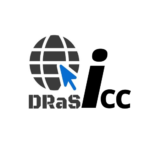 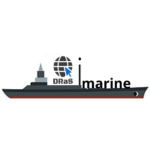 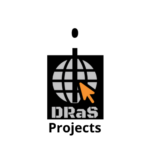